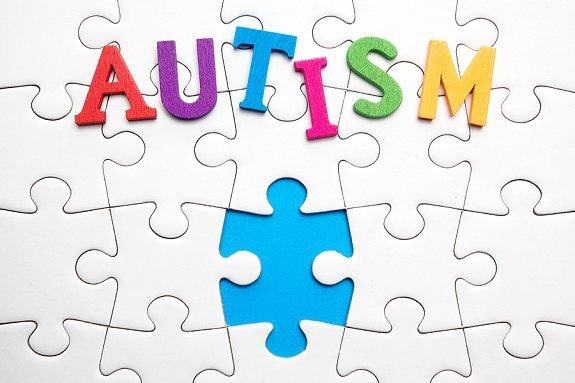 ASD (Autism spectrum disorder)  refers to a range of conditions characterized by some degree of impaired social behavior, communication and language,  and a narrow range of interests and activities that are both unique to the individual and carried out repetitively.

It develops in early childhood and remains throughout a person’s life. In most cases, the conditions are apparent during the first five years of life.   Earlier diagnosis can help us in a better treated autistic child. With the help of earlier diagnosis, we can help in improving the majority of symptoms at an earlier age. Worldwide, people with ASD   are often subject to stigma, discrimination, and human rights violations.  Globally, access to services and support for people with ASD (autism spectrum disorder) is inadequate.

World autism awareness day is April 2nd and people are wearing a blue color that day to raise awareness for the disease which is a developmental disorder.

Usual age of diagnosis is between 18 months to 36 months.

If diagnosed before the age of 3 years it  result in better outcome.

There is a wide range of signs regarding autism but below is the list of some of the major symptoms which help someone to judge regarding their child.

The exact cause of Autism is still unknown, idiopathic, and unclear but various factors and connections are now related to autism. Multiple theories have been presented in this context but the exact role is still unclear. Concluding all these theories both genetics and environment play important role in the disease.  A brief list of various factors related to autism is given below.

There is no single management & treatment protocol for all children with autism.  It is a known fact that Autism is a lifelong journey and still there is no definitive treatment for this developmental disability but with the help of various therapies and strategies we can improve the quality of life of autistic children and they can spend their lives with fewer troubles and difficulties.  The most effective treatments for autism are

The goal is to increase behaviors that are helpful and decrease behavior that is harmful or affect learning. The aim is to improve the child’s communication skills and to decrease agitated and aggressive behaviors.  It is proved through researches that if autism is picked at earlier years in life and if therapies are started in a proper manner most of the developmental and behavioral problems of autistic children can be overcome or improved.

“AUTISTIC PEOPLE USE BEHAVIOR JUST LIKE PEOPLE WHO ARE NOT AUTISTIC”

We call their behaviors solutions.

It is a brief description of autism.  Any similarity to any object or place is purely coincidental. All copyrights are reserved.  Any queries, comments, suggestions are welcomed at drfatimahina@gmail.com